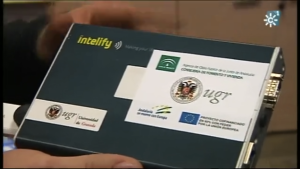 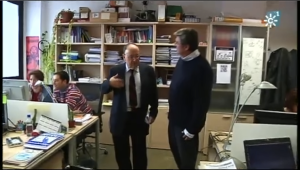 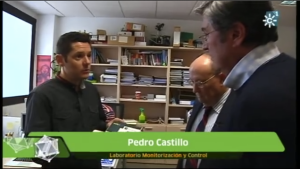 Six projects have taken part this year in the 5th hackathon at Granada for the University Free Software Contest, three of which come from the GeNeura team. We spent all the weekend working at Cocorocó’s facilities. We worked but also enjoyed it and had fun.  And the projects from GeNeura team are….:

OSGiLiath (OSGi Laboratory for Implementation and Testing of metaHeuristics) is an open source framework for Service Oriented Evolutionary Algorithms.

Zomblind is a post-apocalyptic mobile game of zombies. You have surely “lived” that, but now you can’t see your enemies, just hear them… Designed for players with visual impairments.

The idea is simple: turn your java code into a Super Maryo game stage. Then you can follow Maryo while debugging your code and quickly access any place on it. Many features are expected to be developed in the future.

The other competing projects are: